History was made when the national rugby sides of Israel and the Emirates played each other for the first time in March 2021. 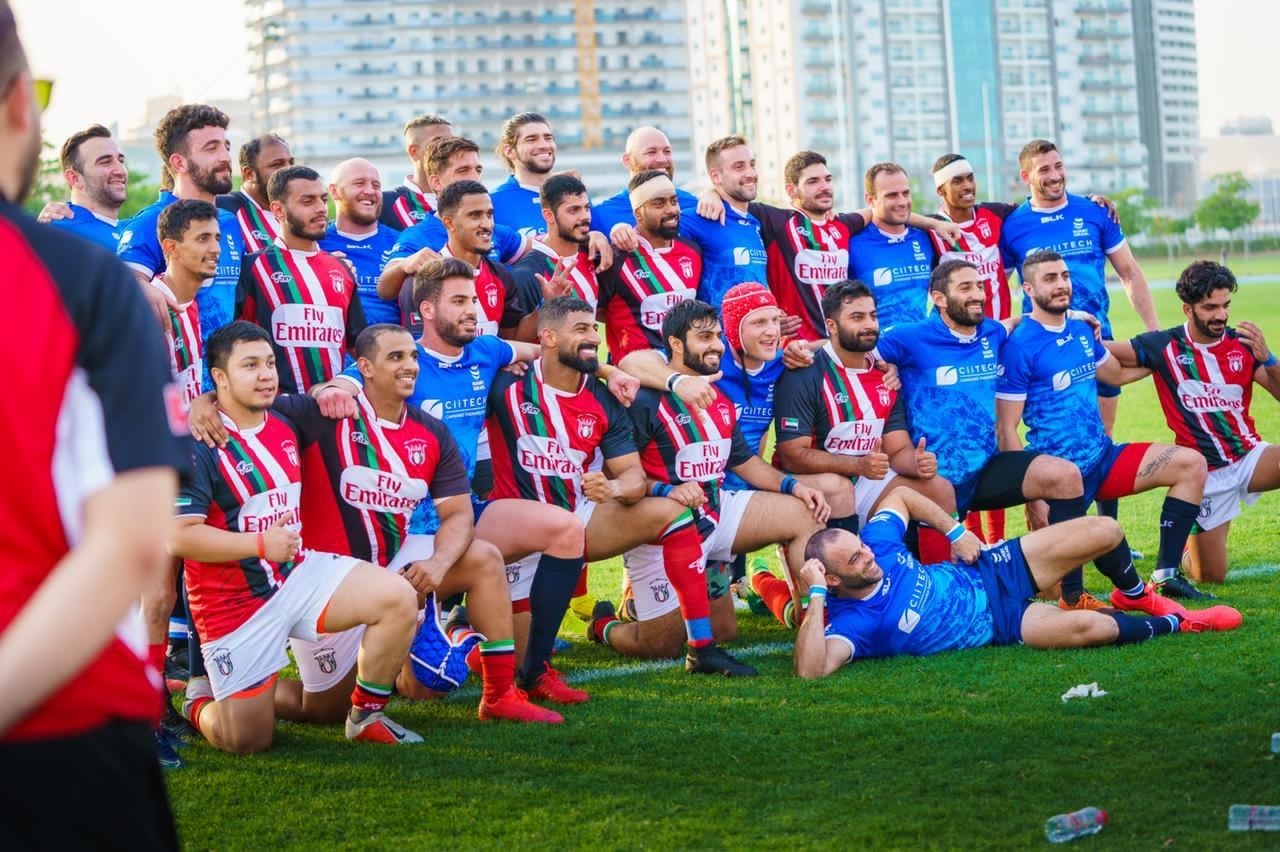 South African born rugby coach (and Maccabi SA coach), Kevin Musikanth, led the Israeli rugby team. He worked together with the Emirati coach, New Zealander Apollo Perillini, to ensure the success of the occasion. The match took place on the 19th of March, at Sports City in Dubai.

Musikanth is a firm believer that “sports is a uniting factor which transcends politics”. He praised the power of rugby in particular, in bringing people together with a shared focus on discipline and the building of camaraderie by working together for something greater than yourself. The bonds created between these two teams further confirms the importance of such interactions.

This was the first ever international sports match between Israel and UAE in any sport, opening the pathways to more opportunities for sport in the near future. It was also the first time that Israel and an Arab state have had a joint training camp together at National Level. The match was part of a joint training camp ahead of the European Rugby Champions Cup in April. “The highlight was the festival’s Blue vs White match, whereby the Israeli and UAE team combined to play together on the same team as Sons of Abraham, and the players just got on with it. A total of 88 points were scored during that game over four halves of seven minutes, which indicates complete sporting unity and friendship. In the end, the trophy aside… friendship, peace and rugby was the winner.”

The match comes as part of increased cultural engagement with countries that signed the  Abraham Accords last year. The Accords are the umbrella for a process of normalisation between Israel and a number of Arab and African countries with no historic ties. The SAZF is proud as South Africans are using our country’s history of sport and its historic unifying, healing and barrier-breaking attributes to increase peace in the Middle East.